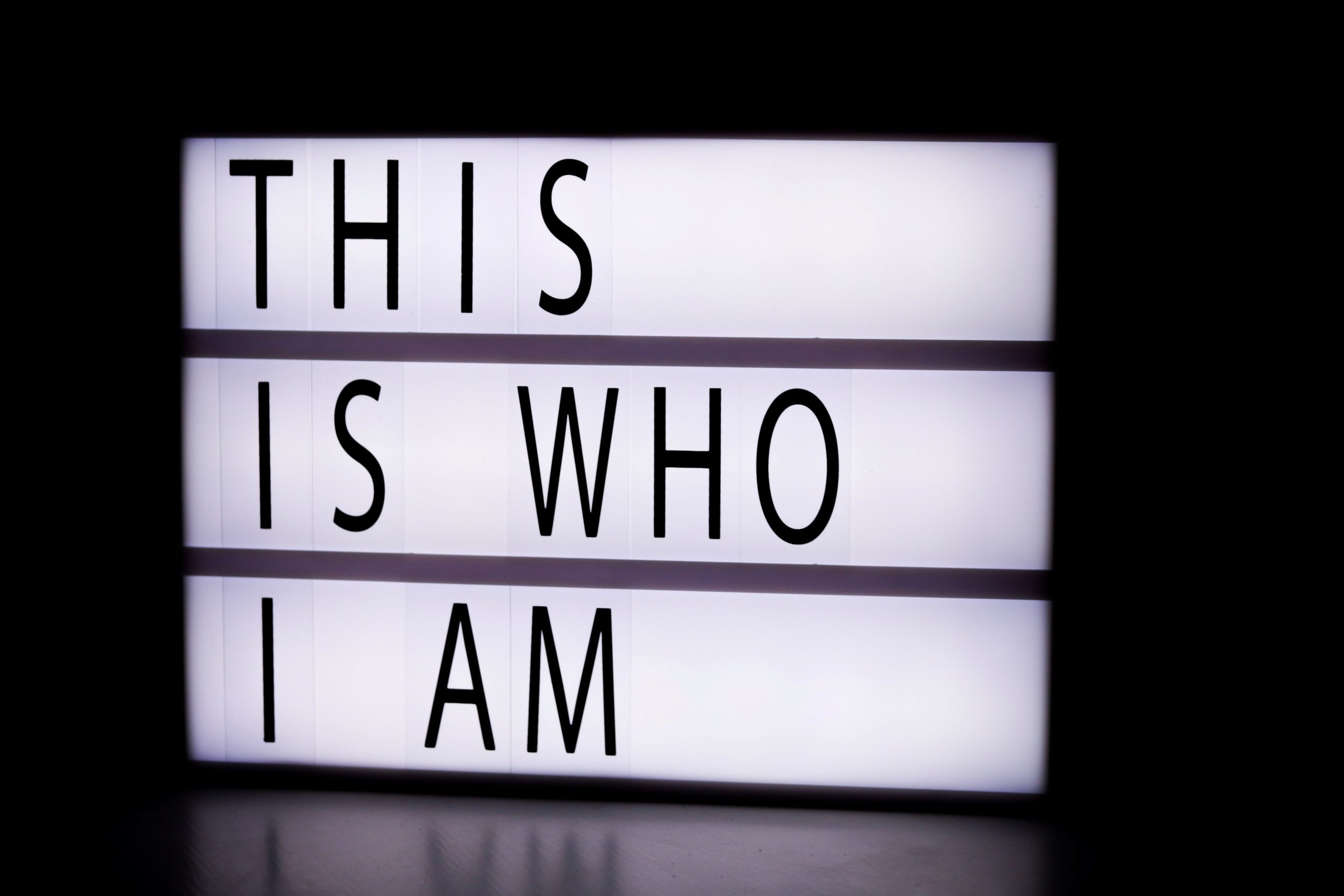 At L.M. Kohn, we are proud of the dedicated group of individuals that have partnered with us to plant their own flag in the financial advisory landscape. Our reps have joined us from varying walks of life and stages in their careers, each with their own stories to tell. Everyone has undertaken their own, unique journey to becoming an independent advisor, and likewise has perspective to offer on the undertaking. So to help us better understand the makeup of our team, their journeys, and their reasons for becoming independent, we conducted a survey of our reps to tap into this knowledge and understanding.

Today, we’re sharing some insight into what we discovered.

Reps have joined us from every stage of their careers. However, respondents selected mostly that they became independent after only 1-5 years in the business, with almost 40% indicating this answer. The second most popular answer at 30% were those reps who practiced financial advising for 16 years or more before making the leap to independent.

While the majority of respondents answered that they joined L.M. Kohn from a wirehouse, the survey indicates an assortment of other backgrounds, including insurance (18%), regional firms (15%) and banks (5%). There are also former lawyers, FCMs, TPAs, and those who have always been independent throughout their financial careers.

The importance of freedom

In a question about their primary motivating factors to become independent, respondents overwhelmingly claimed that either freedom or a desire to start their own business was their personal reason. Additionally, our reps identified having the freedom to run their own business as the primary benefit of working with L.M. Kohn, while having a small firm feel with big firm resources as a close second benefit.

When asked to identify the biggest benefits to working as an independent advisor, our reps answered that increased control over the future of their business, along with the freedom to recommend products and services, and being their own boss, as their top choices.

The journey to independence

It takes a great amount of work to become an independent advisor, which keeps many advisors from making the transition. So what was the journey like for our reps?

And why did our reps choose L.M. Kohn as their Broker-Dealer? It’s a mix. While the majority of respondents were either referred by an acquaintance (32%) or selected us due to our association the RBC (29%), others selected us due to favorable payout/ costs, joined up with an existing L.M. Kohn office or received a referral from a colleague.

Of all the questions on our survey, the one answered with the most consensus is likely also the most important as well. When asked if, since making the switch to becoming independent, our advisors were pleased with their decisions, an overwhelming 79% of respondents indicated that they were “extremely” pleased.

While our advisors are a mix of individuals with different backgrounds and experience levels who joined us for a variety of reasons, there are a few interesting trends to glean from these survey results. Namely, that the L.M. Kohn rep is largely someone who values freedom in their work, and the autonomy to run their own business as they see fit. Our reps are almost entirely “extremely” pleased with their decision to go independent, and upon reflection mostly conclude that the journey was only “mildly” difficult.

To learn more about making your own journey to becoming an independent advisor, please contact us today.