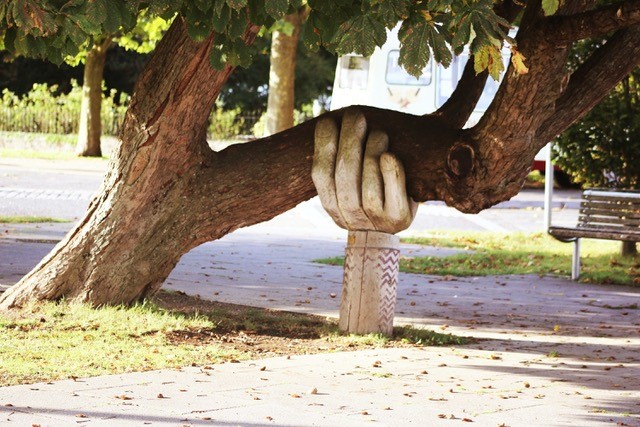 L.M. Kohn was founded on three core values that Larry Kohn deemed essential for advisors to thrive in their work; freedom, stability, and last but not certainly not least, accessibility. Accessibility at L.M. Kohn is the quality not only of your Broker/Dealer to be available when you call on them for assistance, but also for your B/D to devote time toward keeping a watchful eye on your practice and ensure you safely navigate the tricky roads of compliance.

No one understands the role that a B/D needs to play to help an advisor be successful more than Bob Ferguson. Registered in 1979, Bob has been a stockbroker for 42 years. He held a number of positions with various financial practices, both small and large, before starting his own business, Millennium Financial Group, in 1997. So, when his previous firm decided to end the relationship with his business in 2016, Bob was well aware of the qualities he was looking for in a new B/D.

Finding a partner in L.M. Kohn

Having always used Royal Bank of Canada as the custodian of his clients’ investments, he began his search by approaching RBC for B/D referrals. One of these was L.M. Kohn, and according to Bob, it only took a single conversation with Larry Kohn to realize that he was the new partner Bob was looking for.

“Larry was not only the president, but he was also the lead producing broker. He actually had the biggest book of business,” said Bob. “He understood fully what we as financial advisors were doing and wasn’t just a managerial cog that couldn’t grasp the problems that we were up against to achieve success.”

A step above the rest

Having been with L.M. Kohn now for five years, Bob has remained thoroughly impressed at the lengths the company goes to offer its advisors support and help them maintain compliance. With his previous B/D, Bob would frequently watch as the compliance team would fail to identify missteps, either through communication failures or lack of communication, causing its reps to be accused of various infractions. The B/D would settle and accept the charges, and its reputation (and indirectly its other reps’ reputations) were slowly tarnished.

“You can’t afford to be with a B/D whose reps are getting in trouble all the time. That will come back to haunt you,” said Bob. “That’s why I’m glad now when even small mistakes are noticed and reported to me immediately. It means a lot to me that they keep such close watch over my business.”

While correspondence to his previous B/D could take hours or more for a reply, Bob’s emails and phone calls to L.M. Kohn are consistently answered within the time frame he requires, if not immediately. On top of this, L.M. Kohn takes painstaking efforts to keep its advisors apprised of new laws and other issues affecting capital management, and how to protect themselves against harm.

In one instance, Bob encountered an issue where he suspected a client’s daughter was stealing from her elderly mother. He noticed large withdrawals being made for no apparent reason from his client’s annuity directly through the insurance company, and not through him. Because he had attended an L.M. Kohn conference on elder abuse, Bob knew exactly what to do; contacting the parties involved, and working with the annuity company and state authorities to block the account.

“It could’ve been disastrous. In addition to my client losing her savings, we would’ve been held responsible for failure to supervise,” said Bob. “L.M. Kohn made us aware of this issue in advance so we could identify it, and then walked us through every step to handle it properly. Thanks to them, we did everything we could to make sure the law was followed.”

While Bob appreciates the watchful eye of L.M. Kohn’s compliance department, it’s also important to note that they still maintain the appropriate boundaries to let Bob continue to run his business as he sees fit. And having been in business for himself for nearly 25 years, preserving his autonomy is very important to Bob.

“While they review my client communications for compliance issues, such as my quarterly newsletter, they give me fast turnaround and don’t monkey with my copy, which is very valuable to me,” said Bob. “If it were up to me, I would start my own RIA. But I can’t do that as cheaply as I can use L.M. Kohn to do my compliance. Compliance is so difficult nowadays that you need accessibility to a firm immediately. Without it, it would be very difficult to be successful.”

To learn more about how L.M. Kohn can give you the accessibility to its resources to help you succeed, contact us today.