From Employee to Entrepreneur: The Benefits of Going Independent

From Employee to Entrepreneur: The Benefits of Going Independent 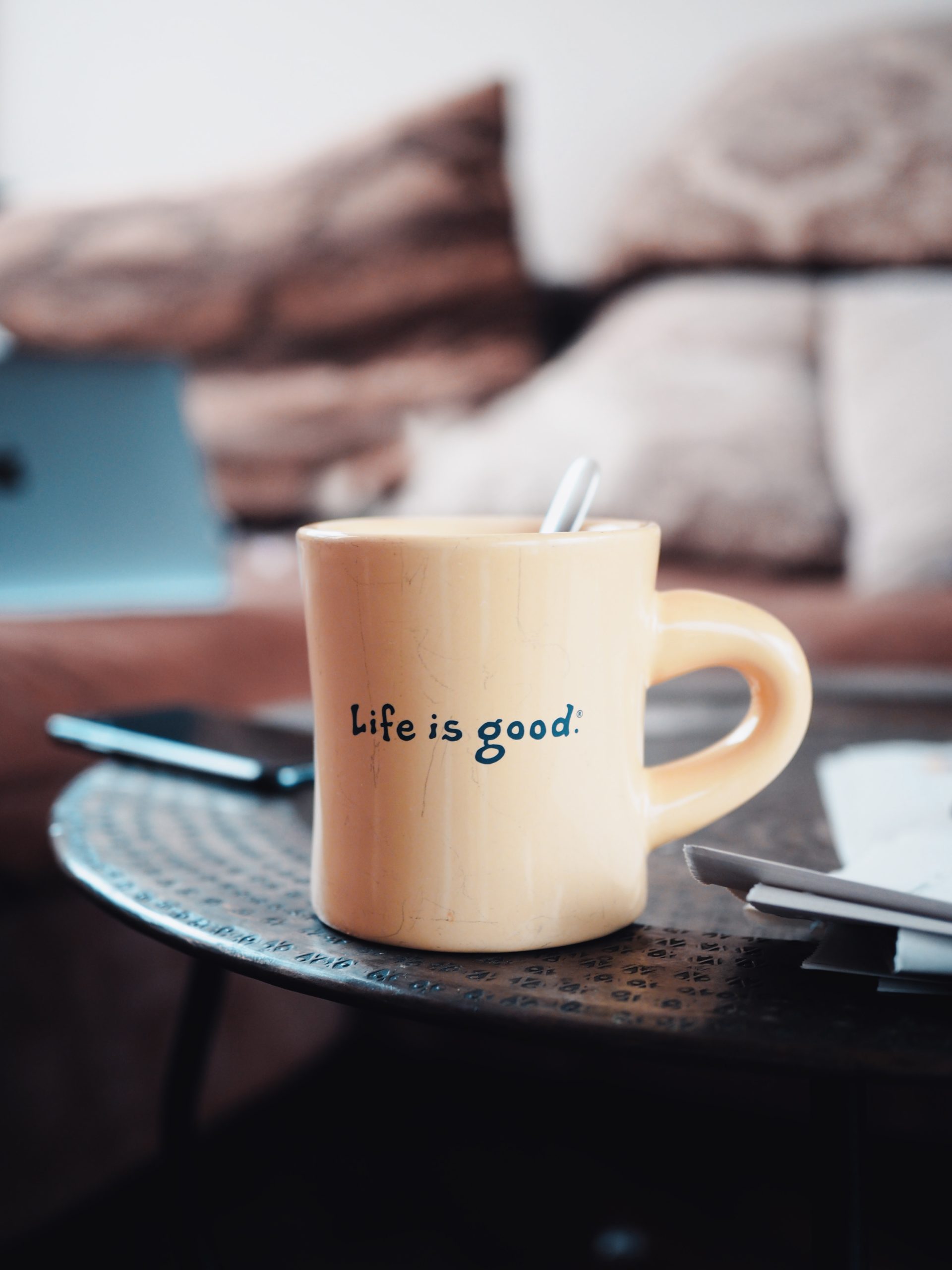 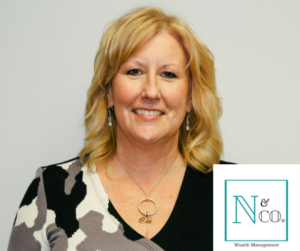 “I should’ve done this 10 years ago,” said Shelley Norris nostalgically from her desk at the offices of Norris & Co. Wealth Management. “Sometimes you don’t know what you don’t know, but with everything I’ve learned now, I see this would’ve been a good idea a long time ago.”

After more than two decades working for large wirehouses, Shelley is now the proprietor of the wealth management company that bears her name, which she launched only several months ago. But in her short time as the owner of her own business, she has already experienced enough benefits from being her own boss that she can comfortably say without hesitation that it was clearly the right move.

Shelley originally got started in the industry by accepting a job as a banker over 20 years ago. She naturally excelled as a leader and was promoted to branch manager a year later. For almost four years, she worked utilizing every division of the bank, which often brought her in close proximity with financial advisors. The work interested her, and she was eventually recruited by Smith Barney.

Upon joining Smith Barney, Shelley worked as a sole practitioner focused on expansive financial planning and investigating new opportunities for a number of high-net-worth clients. She thrived in her position and, after 5 years with the company, partnered with a senior financial advisor for the next 7 years until the failing health of her business partner forced him to leave the firm and his book of business transitioned into a team model. With a bad feeling about this change, Shelley decided to make a lateral move to Merrill Lynch in 2015. It was a very similar environment in the beginning, working alongside a team of several other advisors. But eventually she began working more independently of her colleagues, which made her consider her options. “If I’m going to be working independently, why not actually become an independent advisor?”

Throughout her career, the format of a large wirehouse offered Shelley some security with its extensive reputation and resources for its advisors. But as the years went by, the requirements placed on her to refer clients for checking accounts, mortgages, and other bank products became more and more bothersome. Not to mention the large percentage of her gross commissions that was deducted for office costs, technology and administrative assistants. Since joining the financial industry, Shelley has had a niche with women investors, particularly those going through a divorce or some other major transition in their lives. She realized that the moments in her career that were the most rewarding were the times she was able to provide assistance to these clients, and wanted to focus her attention where she could be the most helpful and have the greatest impact on her community. And selling bank products as a requirement to performing her job was getting in the way.

Over the years, Shelley maintained good relationships with her ex-coworkers, a number of which had made the leap to becoming independent under L.M. Kohn. They would frequently urge her to make a leap of her own, a suggestion which she would usually resist. But as she learned more about the transition, her thinking evolved to the point where it became clear it was the path she wanted to take. Finally, in November 2021, Shelley made the switch to being an independent advisor.

While the paperwork necessary to complete the transition, along with all the new knowledge required to operate her own business was initially intimidating, Shelley received extensive support from L.M. Kohn.

“L.M. Kohn did all the processing and assisted me with the documents required to start your own business,” said Shelley. “They’ve been very helpful and frequently checked in with me to see what I needed. I had a billion questions, and there’s a person at L.M. Kohn that I can call for answers. Without L.M. Kohn, in my opinion it would be too much.”

Today, Shelley is her own boss with the freedom to manage her business the way she sees fit. Besides enjoying a more lucrative pay structure, she is also enjoying the autonomy to use her practice to give back to the community and make positive impacts in the lives of her clients without the burdens of pushing bank products. Her only regret is not making the switch sooner.

“I think the biggest takeaway from this is, coming from a wirehouse where you don’t know anything different, that the autonomy is so important,” said Shelley. “I can’t emphasize that enough. I can do what’s right in my heart for my clients without having to sell bank products. If you talk to any financial advisor at a wirehouse, that’s the part that weighs on them. It’s just the nature of the beast. And I understand that, it’s just something that I decided that I didn’t want to be a part of anymore.”

To learn more about how L.M. Kohn can help you succeed as an independent advisor, contact us today.