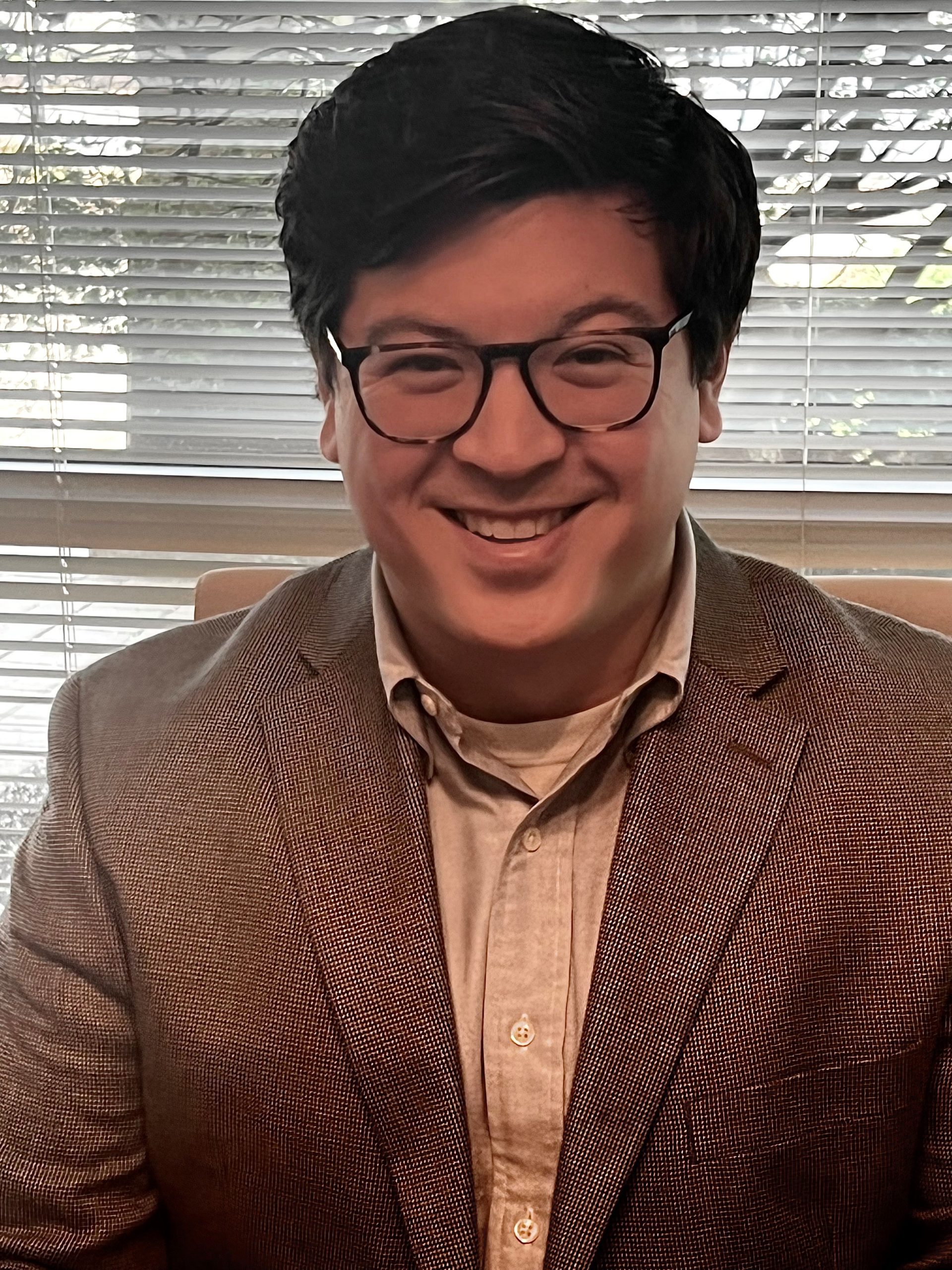 At L.M. Kohn, we are pleased to announce the addition of Tim Chon, COO, to our leadership team. Tim is a performance-driven expert in people and process management and brings a wealth of experience from his time with some large business entities.

The journey to L.M. Kohn

Upon completion of his MBA from the University of Kentucky, Tim started his career with Cintas where he joined as a management trainee and received Six Sigma Black Belt certification. He took on transformative projects, such as the design and implementation of a process for fully utilizing a sub-contractor portal, as well as mapping and improving the company’s process for maintaining government contract compliance. Tim’s contributions did not go unnoticed, as he was soon promoted to a supervisory and eventually managerial role, where he was responsible for a team of 15 service representatives while overseeing the company’s $16M operation from a service capacity.

While at Cintas, Tim discovered his passion for helping to streamline processes for long term success, which he pursued into the next phase of his career by accepting a position with Edward Jones. As Senior Team Leader, Tim managed various projects and processes across multiple divisions while building capacity analytics tools to forecast future volumes. He leaned heavily into developing teams of qualified personnel and more efficient processes for them to accomplish their goals. From there, Tim moved into the internal transfers department where he oversaw a legacy system migration and built out the company’s tech stack while also managing a restructuring of the department to better align with production and divisional goals. In what would be his final move at Edward Jones, Tim was then put in charge of the firm’s program and product support department, where he led a division transformation from waterfall to AGILE product management.

A new opportunity to make an impact

While Tim enjoyed success during his tenure at both Cintas and Edward Jones, he found himself dissatisfied at the lack of breadth that a large corporate environment affords its employees. In a world where everyone was a specialist, Tim wanted a role where his work could have impact across the entire firm. So when he learned of the opportunity at L.M. Kohn and its potential to help reestablish the firm’s processes for sustained organic growth, he found it very enticing.

Tim joined L.M. Kohn in February 2022. As COO, he is leading the charge to redefine the operational foundation by aligning people and processes with our core values, streamlining back end processes and conducting quality reviews to guarantee top notch level service to our reps. Tim is also evaluating the company’s tech stack to help reps maintain competitiveness and cost effectiveness, ensuring they are taking full advantage of the tools available to them to maximize their output and the impact with their clients. In addition, Tim will maintain direct access to reps to help them understand their flow of work, while preserving an open architecture to give them the freedom and independence to use the tools they see fit to run their businesses.

Tim and his wife Marguerite live with their 2-year-old daughter Reagan in Blue Ash, Ohio.

For more information about how Tim is aligning our reps for future success, please contact us today.