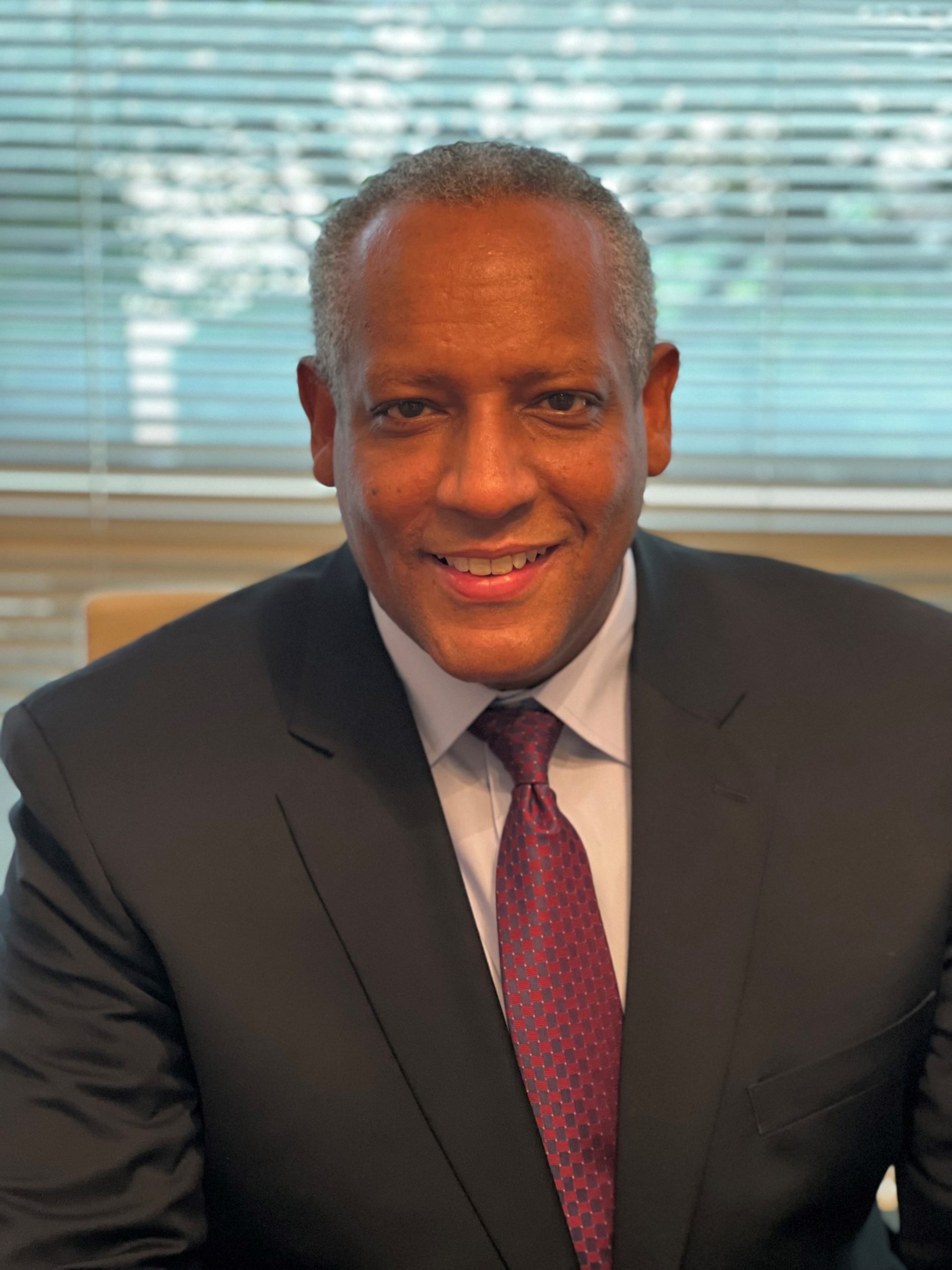 Navigating the ever-changing maze of compliance can be a tedious and tiresome job. However, it is also crucial to the success of independent financial advisors, who often find themselves lacking the time and resources to execute this critical task properly. At L.M. Kohn, it is our mission to provide the support and effective oversight that our advisors need to help them maintain compliance and achieve success. Likewise, we take this aspect of our mission seriously, which is why we are so happy to introduce our Vice President of Supervision, Robert Chess, in this month’s post.

Going through school as a business major, Robert was unsure of the type of work he wanted to do in his career. He worked several jobs in retail and service before earning his first license to sell insurance for pre-arranged funerals. While the position wasn’t for him, he knew his license held some potential and eventually landed a role with John Hancock Financial in 1993. Robert earned a Series 6 license and learned a good deal about the growing securities industry before transitioning to the brokerage department at Provident Bank/ Provident Securities where he worked his way up to trading and operations manager while earning his Series 7 license. It was there that Robert was introduced to future L.M. Kohn Compliance Manager, Mike Bell. The two worked closely together setting up mutual fund accounts for a number of years.

After 10 years with Provident, Robert accepted a role with Fifth Third Bank in the brokerage operations department where he again had the opportunity to work with Mike Bell. Robert was responsible for managing the company’s broker services and trade desks until the recession of 2008 caused his job to be eliminated. From there, he worked in a variety of roles, including principal of a small financial group, insurance agent and branch manager of a bank before once again connecting with Mike Bell who extended the offer for Robert to return to the securities industry at Fifth Third Bank- this time, as a registered investment advisor and compliance officer doing surveillance work. Robert and Mike worked separate but intersecting roles to ensure compliance for advisors on all fronts. Finally, after seven years as Fifth Third compliance officer, Robert once again followed his colleague Mike Bell to join the L.M. Kohn team as Vice President of Supervision in September 2021.

Adding an additional layer of security to the compliance team

In his current role, Robert acts as the front line of defense for L.M. Kohn advisors to flag and attack any threats to compliance. He monitors advisors’ daily trades, social media postings and emails for any violations of firm and/or industry rules. He communicates regularly with L.M. Kohn reps to answer any questions and address any red flags before they can result in fines. And just as they worked for so many years together for other big industry names, Robert has the support of Mike Bell as a second line of defense. After working alongside each other for over 15 years, Robert and Mike have honed their complementary skills to understand not only the rules, but the methodology of ensuring compliance across an organization. And with L.M. Kohn president Carl Hollister’s support, they are building a program to eliminate errors and protect reps’ businesses against pitfalls in an ever-changing compliance landscape for years to come.

After almost 30 years working in operations, management and compliance for a number of businesses, Robert feels like he has found a home at L.M. Kohn.

“The way Larry and Carl run this organization allows advisors to succeed. The management team here has an incredible amount of experience, and they’re always available to assist advisors with any questions. And while many similar organizations have one person in a back office or a single chief compliance officer handling the whole job of compliance, we have built a team between Carl, Mike and myself that attacks compliance risks from multiple angles to eliminate risks for our reps. To anyone wanting to go independent, especially those leaving a bank or wirehouse, this is where you want to be.”

Robert holds an MBA in Applied Management from Indiana Wesleyan University and a Bachelor’s in Business Administration from Xavier University. He is a Cincinnati native and lives in West Chester.

For more information about how Robert supports reps to allow them to succeed, please contact us today.